You are here: Home / Events / REMINDER – FILE YOUR CENSUS 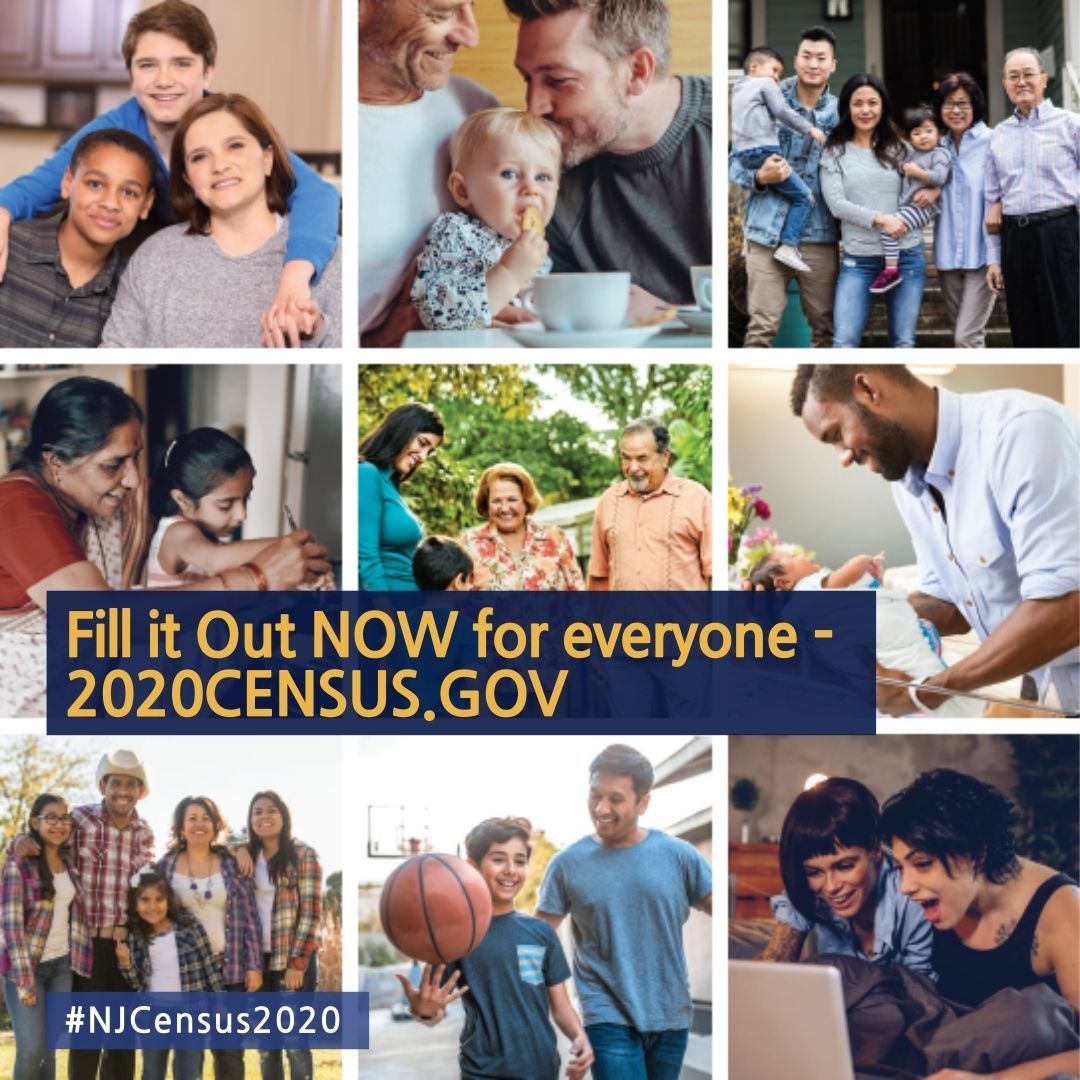 As you know, there are just a few days remaining until the Census ends on September 30th. Across the state, Census Takers are knocking on the doors of those households that have not yet responded. We are officially in the midst of our final Get Out The Count (GOTC).

The Census Bureau estimates that for each person counted your constituent communities would receive approximately $1,800/year. In a town of 10,000 that means $18M annually and $180M over the next ten years. The higher the number counted, the greater our chances of receiving our fair share of federal dollars over the next 10 years. And our federal representation and legislative districts are directly affected by an accurate count. As you can see there’s a lot at stake and a limited amount of time to finish our work.

Residents can avoid a Census taker knocking on their door by responding to the Census right now at https://urldefense.com/v3/__https://2020census.gov/__;!!J30X0ZrnC1oQtbA!Zpfro-i8XZuuPjSbQZc4Yxnx6OPuNOqDWsLFuDp_HvGps25951HqHiWOfXSuAjKW0PbD-MZXao0$
or by phone at 844-330-2020 (English) or 844-468-2020 (Spanish). There is phone support for 14 additional languages as well as a TDD for the hearing impaired. These can be found at  https://nj.gov/state/census.shtml.